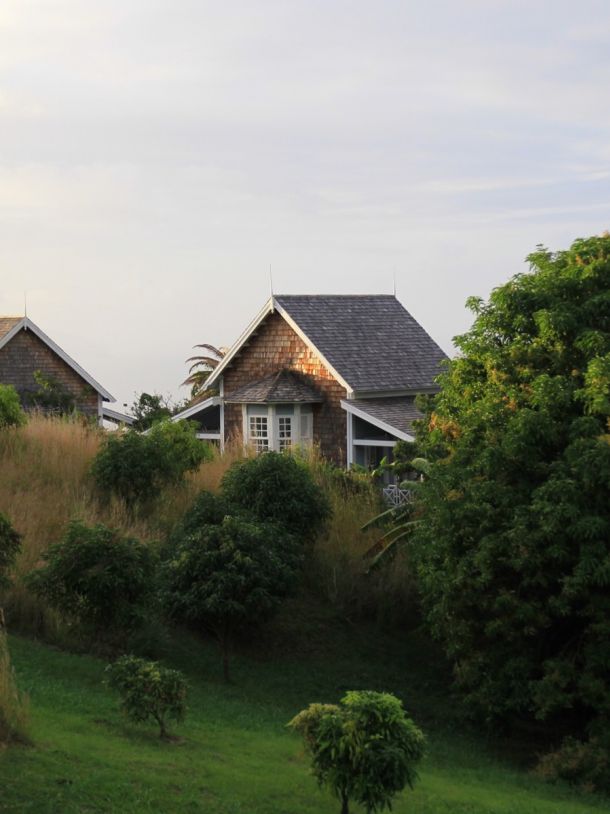 StabilRoad meets all the requirements

In 2015-2016, several scientific institutions carried out studies of the chemical properties of StabilRoad® in parallel in Estonia. As a result, it was confirmed that this technology meets all international standards and safety requirements. The Estonian Highway Administration, together with the leading Estonian consulting agency for infrastructure projects Skepast & Puhkim OÜ, have carried out research and research on the topic of “testing stabilized aggregates”. StabilRoad® technology in 2016 was recognized as a technically and cost-effective technology by the postgraduate study of the Estonian University of Engineering and Technology. StabilRoad® technology has been proven to provide a strong, resilient, crack-free, frost-resistant and durable road structure. StabilRoad® technology has become an innovative alternative to old-fashioned road construction technologies.

StabilRoad® additive was developed by a company that exclusively specializes in soil stabilization technology. The manufacturer has made a great contribution to scientific research on the creation of a stabilizing additive suitable for use in a wide variety of climatic zones and on different types of soils. The roadbed treated with StabilRoad® technology can serve as an independent pavement on low-traffic roads, as well as a load-bearing and frost protection layer. The StabilRoad® pavement structure is constructed from recycled materials from the existing pavement and base layers stabilized with StabilRoad® in conjunction with cement. The main advantage of this stabilization method is that local soils do not need to be excavated and replaced with suitable building materials. 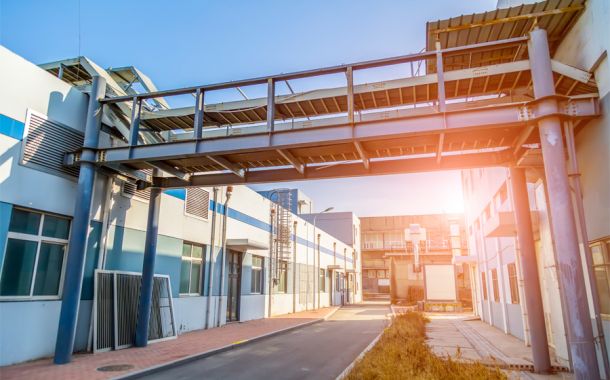 All stages of work are subject to mandatory technical supervision. 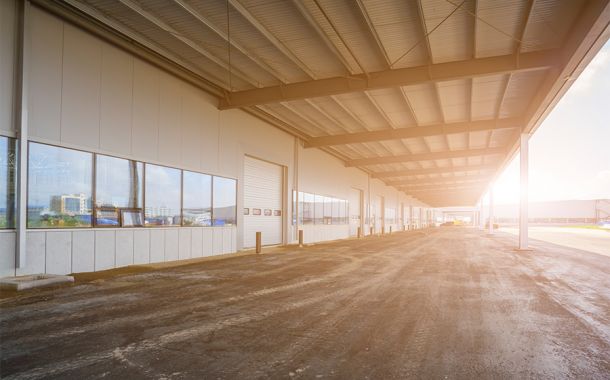 StabilRoad® – 20 years of experience in application on several continents, in different climatic zones, on a wide variety of soil types. 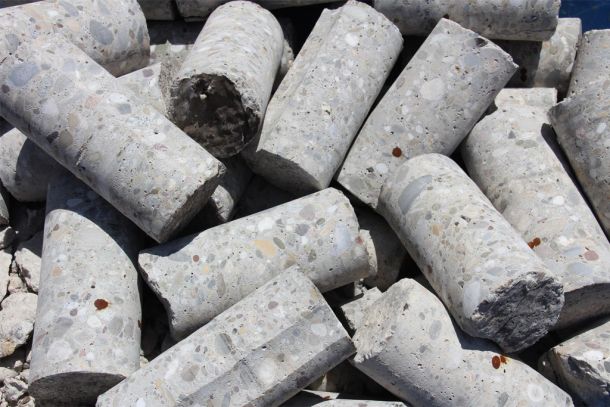 The effect of using StabilRoad® is to change the chemical reaction of cement hydration – the hydration of the cement increases. Cement hydration is a chemical process in which cement particles interact with water to form a new chemical compound – cement stone. As a result of crystallization, water-insoluble compounds are formed that are unable to absorb water. Strengthening the hydration of the cement can reduce the formation of cracks caused by a further decrease in volume during setting, elasticity, compressive and tensile strength also increase, a product with a higher degree of hydration will be more waterproof and frost-resistant. The surface stabilized with StabilRoad® technology can be compared to concrete in its characteristics. These characteristics provide durable and high performance properties of the treated layer in places with high humidity. A wide variety of soil substrates can be stabilized with StabilRoad®.

The frost resistance of the stabilized layer is clearly visible from the attached diagram, which shows the test of a mixture of crushed stone and clay stabilized with the addition of StabilRoad®. The stabilized material was subjected to twelve freeze-thaw cycles, followed by strain measurement. In accordance with German road building regulations, the deformation of the pavement material after 12 freeze-thaw cycles must be less than 1%. The diagram shows that the greatest deformation did not exceed 0.15% after twelve cycles. Thus, the processed material fully meets the requirements for the design of buildings, based on the criterion of frost resistance. These tests were carried out at the Bilberach High School Laboratory and were reported on January 29, 2009. 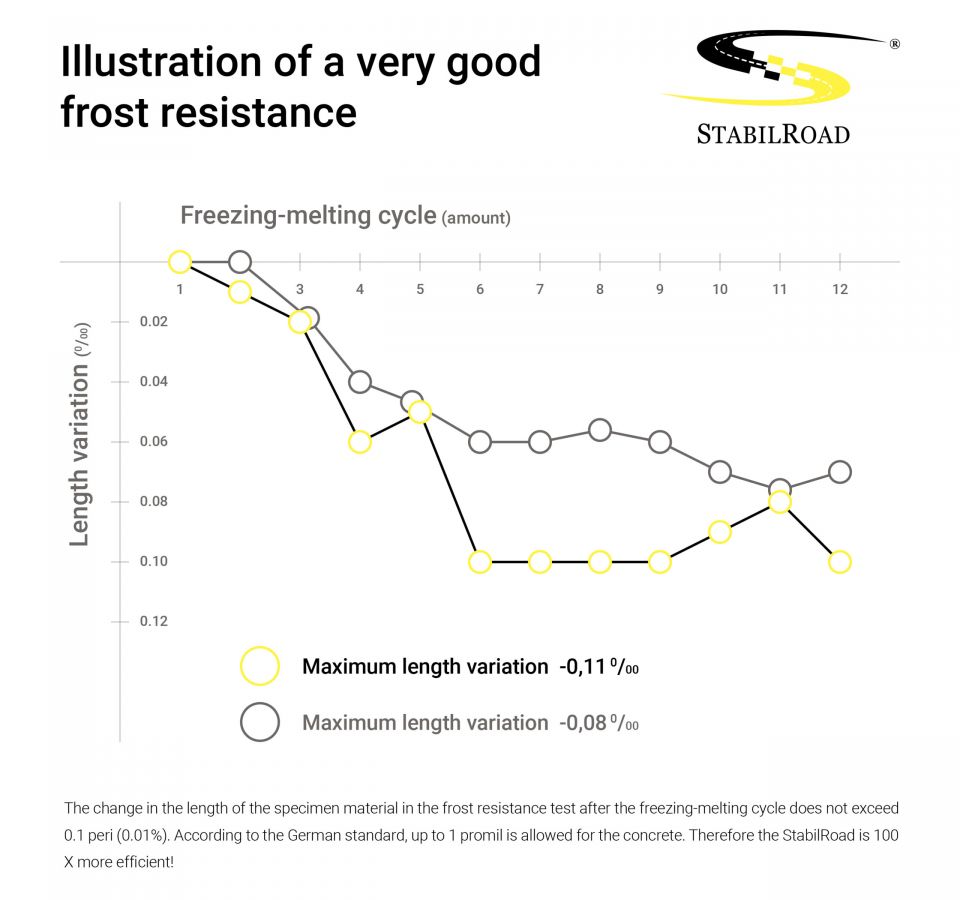 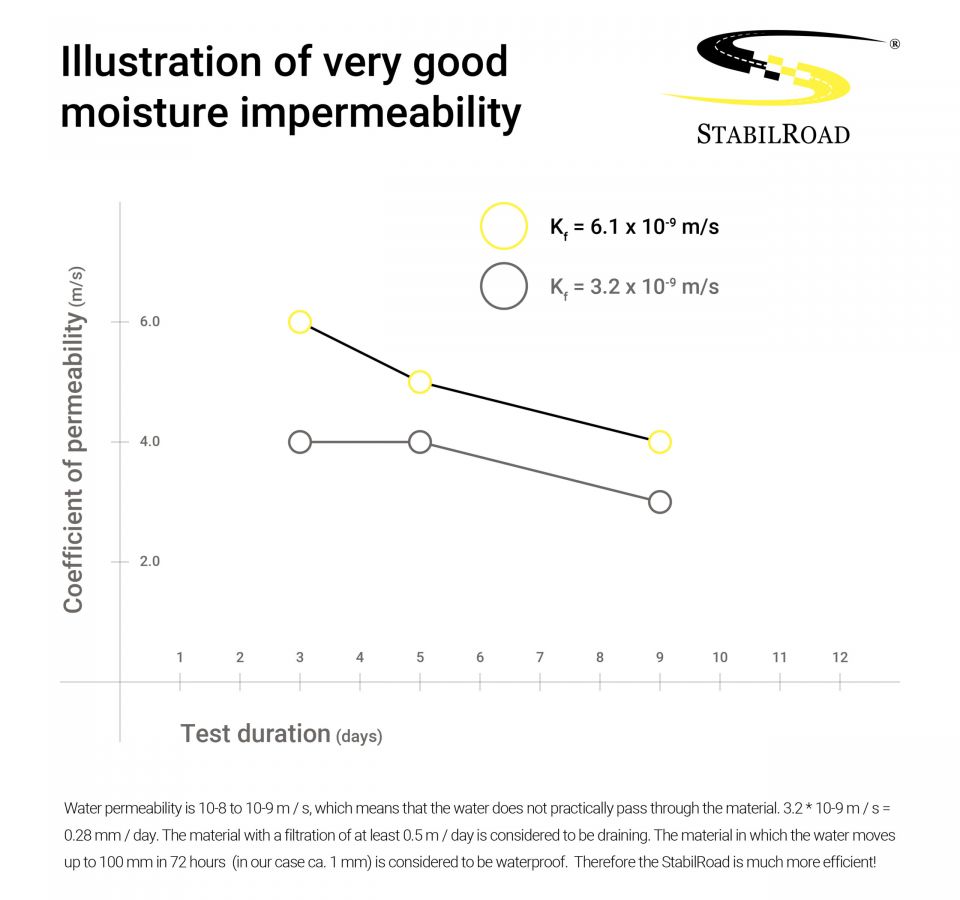 The StabilRoad® manufacturer has conducted a series of laboratory tests to confirm the waterproofing properties. The surface stabilized with StabilRoad® has been tested in accordance with the German DIN 18300 requirements. The laboratory tests were carried out by the recognized expert German geotechnical office “Dr. Lehner ”in January 2002. The attached figure shows the results of the waterproofing test. According to German regulations, soils with a water permeability coefficient of less than 10-8 m / s are considered completely permeable.

StabilRoad® technology offers a high environmental advantage over traditional road construction. Less energy is consumed, the amount of harmful exhaust gases emitted into the environment during the work on the extraction and removal of unusable soils, and the delivery of inert soils is reduced. In addition, there is no public outcry caused by the large-scale transport of inert materials. The use of non-renewable natural resources is also decreasing. The high importance of StabilRoad® technology, in addition, lies in the ability to stabilize soils contaminated with any harmful substances (including oil products). No contaminants are leached from the stabilized soil into the environment.

Our engineers will conduct geotechnical surveys for you on the selected site planned for construction. The work includes soil analysis for the selection of an additive, a complete study of the conditions: soil and landscape conditions, available local building materials, water supply sources, calculation of cost-effective and optimal technical solutions.